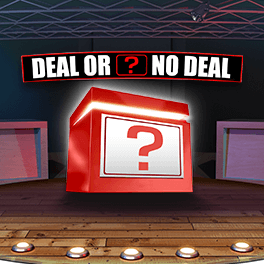 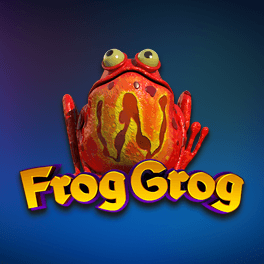 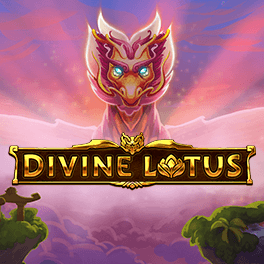 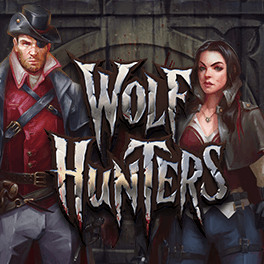 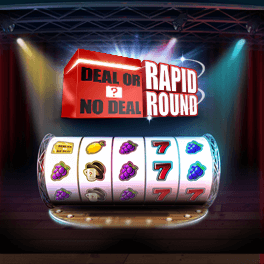 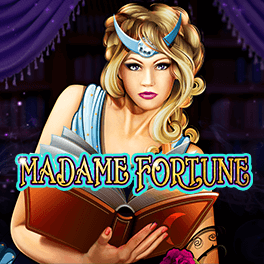 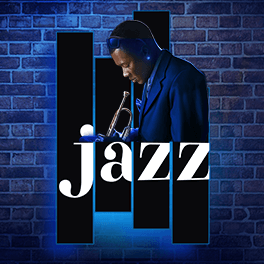 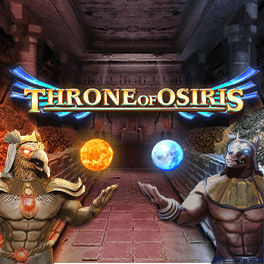 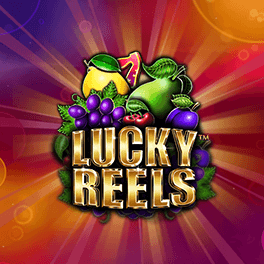 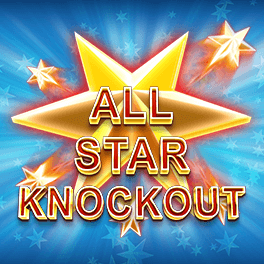 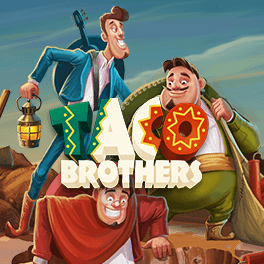 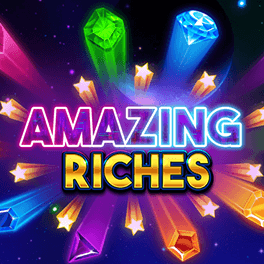 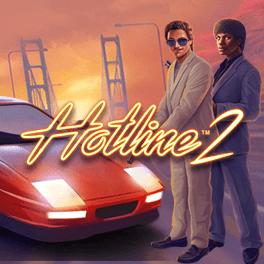 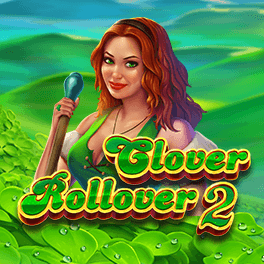 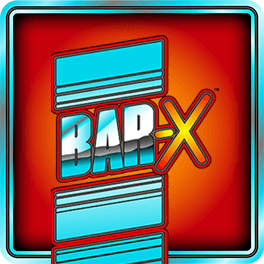 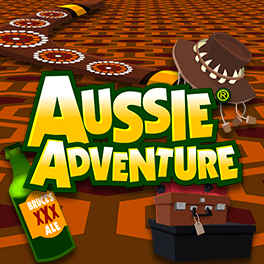 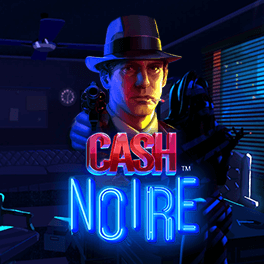 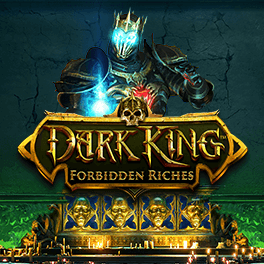 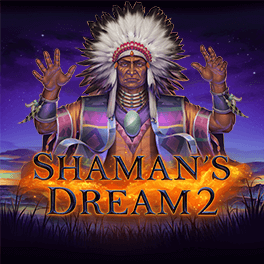 Our new pokies sectionfeatures games from the usual assortment of top developers. As with our entire portfolio, these titles have been crafted by some of the biggest names in the industry such as Thunderkick, Endemol, Bally and NetEnt. From old-school bricks-and-mortar ports to cutting edge six reelers, our exciting range of new online pokies should suit all gaming preferences. Read on for further information about some of the new pokie games that you’ll find here at Black Spins Casino.

With Lucky Reels, the people at Wazdan have crafted an online pokie that fuses the fun of retro reel spinning with the thrill of modern play. Comprising a 6-3 reel configuration, 20 pay-lines and a max payout of 400,000, the base game includes the kind of features you’d expect to see with many new online pokies. These include wild symbols, scatters and variable win multipliers. There’s also a free spins round that can award up to 30 free spins.

In keeping with both old and new pokie games from Thunderkick, Divine Lotus boasts a well-conceived theme that’s replete with eye-catching reel symbols and animations. The base game is potentially very lucrative, paying out up to 8709 times our stake with just one spin. On top of this you’ve got a mystery lotus feature in which all lotus symbols are replaced with random ones to help create winning pay-lines. Then there’s a free spins bonus that can award 7 spins. With a possible prize of £870,900, there’s more than enough here to keep even the most seasoned gamer entertained.

Don’t be fooled by the derivative Irish theme – Clover Rollover 2 is a highly playable five reel pokie with a max win potential of x10,000. Released in late 2020, CR2 is slightly more sophisticated than its predecessor play although don’t expect to find many bonus features. As with many new pokie machines, it’s all about the no-frills base game where you’ve got the chance to win three separate progressive jackpots. Be sure to look out for the four-leaf clover: it’s the most valuable symbol, paying out 2,000 times your stake when four of them appear across a pay-line. In spite of an underwhelming RTP of 93.98%, the opportunity to bag a progressive prize more than compensates.

A lot of new pokies in 2021 have been created with old-school gamers firmly in mind. And Bar X from Realistic is no exception. Consisting of a game area that draws heavily from classic bricks-and-mortar gaming cabinets, this popular three reel pokie has a decent RTP of 96%. There’s also an adjustable volatility rate that includes variable pay-outs of up to 150 x your stake and a ‘max-bet’ option that offers the chance to land $7500 for a single spin.

Cash Noire is a five reel game with 1024 pay-lines and the popular avalanche mechanic in which winning symbols drop off the reels to be replaced with new ones. As well as this, you’ve got mystery symbols, progressive multipliers and an engaging free spins round. But it’s the ‘crime zone’ that’s the standout feature here: with each spin, you’ll see a collection of three hotspots – these increase when you progress through a special Clue Bonus meter. Reach the top of this meter and you’ll receive free spins, gain access to the free spins round and a special City Chase Map.

This superbly-designed five reel pokie was unveiled in October of 2020 and is the follow up to EyeCon’s popular original game. It’s been given a major overhaul in the visuals department while still including the chance to bag up to 9500x your stake, provided of course that you fill the game area with wilds. While this is easier said than done, it’s possible to triple this payout during the bonus round which can award up to 25 free spins not to mention 3x multipliers on all wins.

What other new Casino Games and pokies can I Play at Black Spins?

In addition to an outstanding array of new pokies, we also feature an expansive range of casino games in multiple categories. These include jackpot pokies, scratchies and arcade games. Don’t forget to check out our casino bonus & promotions section either! You’ll find all manner of perks and bonuses to help you make the most out of our award-winning website.